What does the word “cocktail” mean?

The origins of the word “cocktail” are varied and highly debated. One theory posits that long ago, English sailors enjoyed mixed drinks in a Mexican tavern that contained a sort of stirrer made from a plant called cola de gallo, which means “cock’s tail” in English. They then brought that name back to England, which later made its way to America.

Others say the word originated in America, where in New Orleans they served a mixed drink in a French egg cup called a coquetier, which was later pronounced by English speakers as “cocktail.”

New York also lays claim to the origin story. There’s the theory that bartenders used to pour the leftovers of liquors into a barrel, where people could pour a cheap drink from the spigot, which is also known as a cock. So they drank the mixed dregs of alcohol cobbled together by the tail end of a cock.

No matter the origin of the word, one thing we can all agree on is cocktails sure are delicious. Browse all of our cocktail recipes to find one you’ll love. 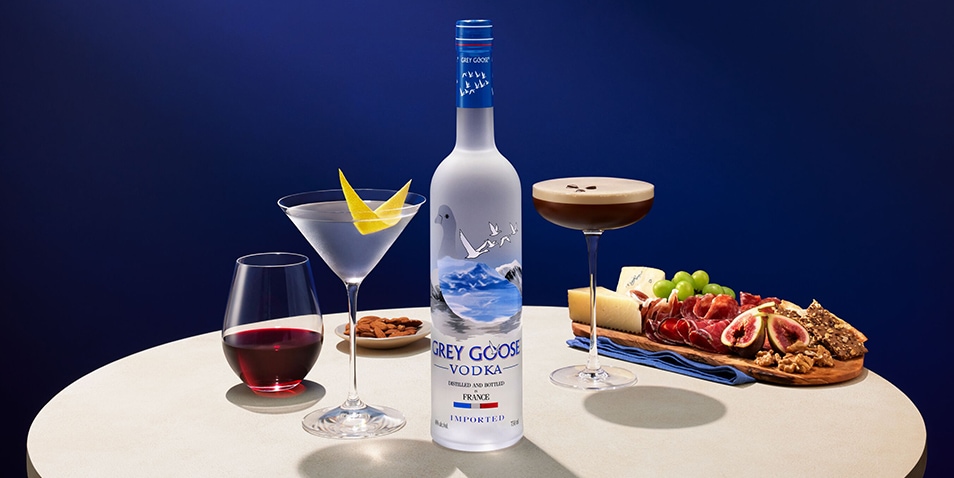